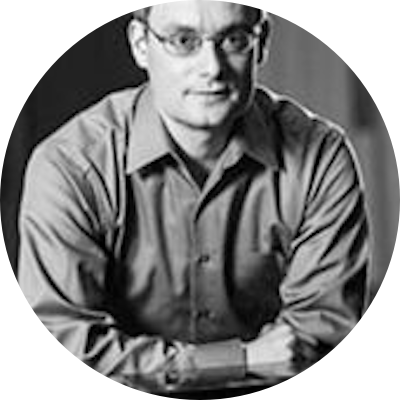 Anthony Belfiglio is a world-class pianist, educator, clinician, and composer with a passion for improvisation, enchanting melodies, and rhythmic experimentation. Originally from Philadelphia, Anthony found himself creating his own melodies after just his first piano lesson at the age of five. A solo artist and also the bandleader of a performing quintet, he has released five albums including his most recent solo effort, Songs I Love for People I Love.

An Associate Professor of Music at Belmont University in Nashville, Anthony’s educational credentials include a Doctor of Musical Arts from the University of Texas at Austin, a Master of Music in Jazz Performance from the University of Miami, and degrees in classical and jazz piano from Temple University. He is also the keyboardist, composer, and co-founder of the Belmont Faculty Jazz Group in addition to his work as a freelance musician.

Drawing from such genres as jazz, funk, rock, classical, and Latin music and with musical influences as varied as Thelonious Monk, Chick Corea, Pink Floyd, and Miles Davis, Anthony views the piano as being “like a puzzle” with endless possibilities. Describing music as “the only thing [he] ever wanted to do,” Anthony uses his diverse musical interests and background to explore new musical territory and reach and inspire new audiences. 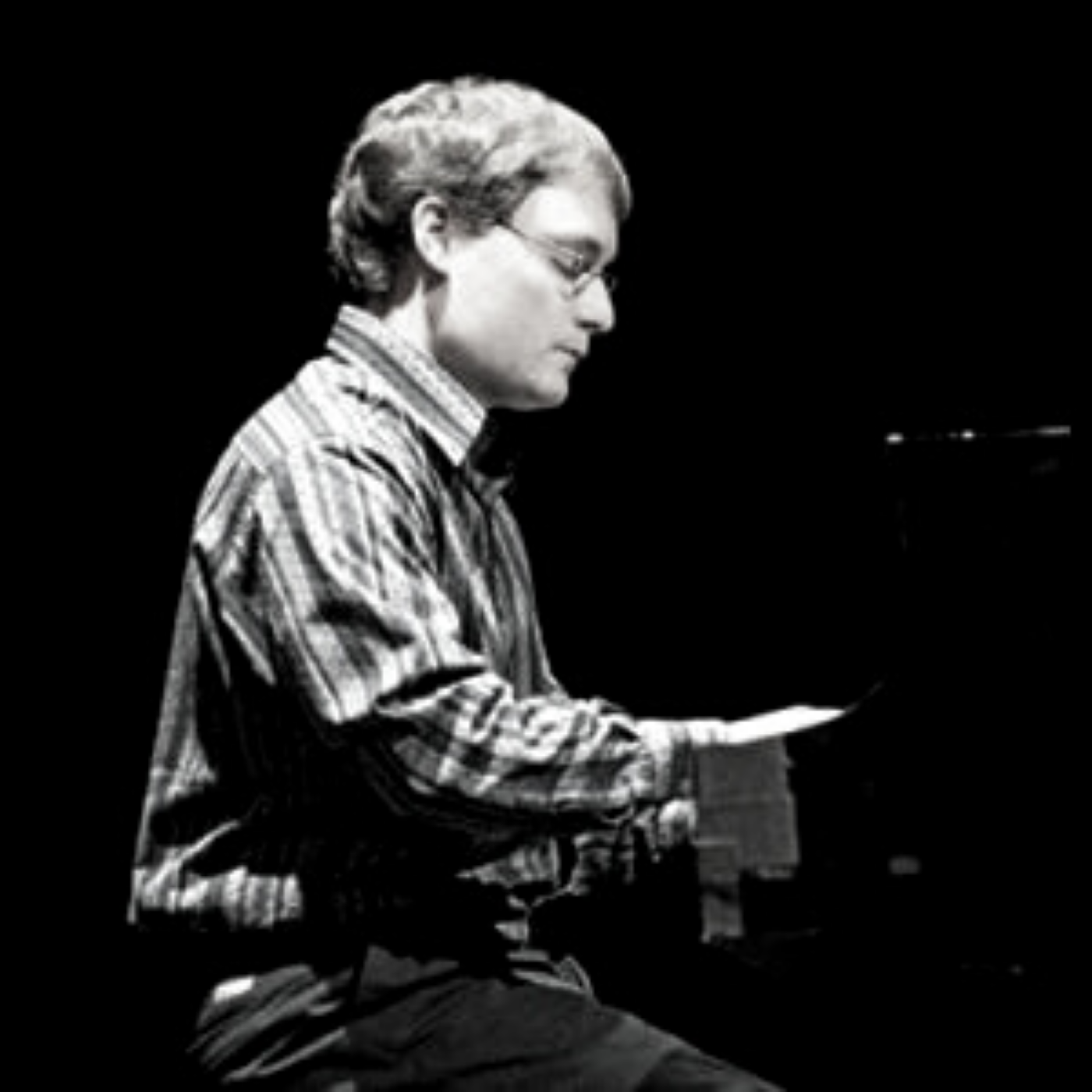