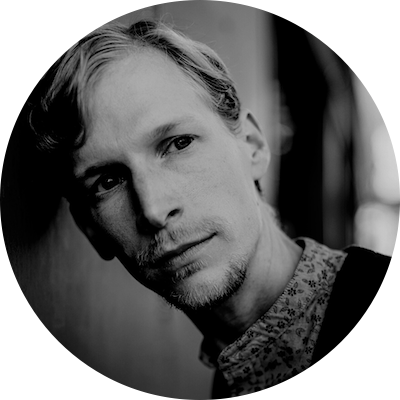 On his sophomore solo release “Dedicated” (March 4th) Vienna-based jazz pianist and composer Martin Listabarth dives deep into the topic of personal inspirations, resulting in an album that combines tonal elegance and musical ingenuity with playfulness, wit, and a heavy dose of storytelling.

It’s not unusual for a musician to dedicate an album or song to someone that has been influential in their life. Austrian pianist Martin Listabarth takes this one step further, though, using the story of 10 people who’ve fascinated or inspired him as the basis of 10 highly original compositions.

Musically, it’s a treasure trove of solo piano technique, running the full spectrum from soft and melancholic to dramatic and bold. Shimmering, classical-inspired ballads give way to blues-infused vamps and high-octane swing. The resulting collection of music is both playful and challenging, accessible yet complex – something heightened by the narrative that inspires each song.

“Hercule Poirot” dedicated to the author Agatha Christie sits alongside tributes to an eclectic cast of characters including Michael Köhlmeier („Fairy Tales and Myths“), the soccer player Diego Maradona („The Hand of God“) and magician, showman and pub owner Basilio Calafati („Calafati’s Carousel“).

This concept of storytelling is not new to Listabarth; his well-received solo debut entitled ‘Short Stories’ (2019) also contemplated the idea of narrative in music and a passion for the character arc.

“Dedicated” takes this further, though, taking the listener on a captivating journey that stimulates the imagination. 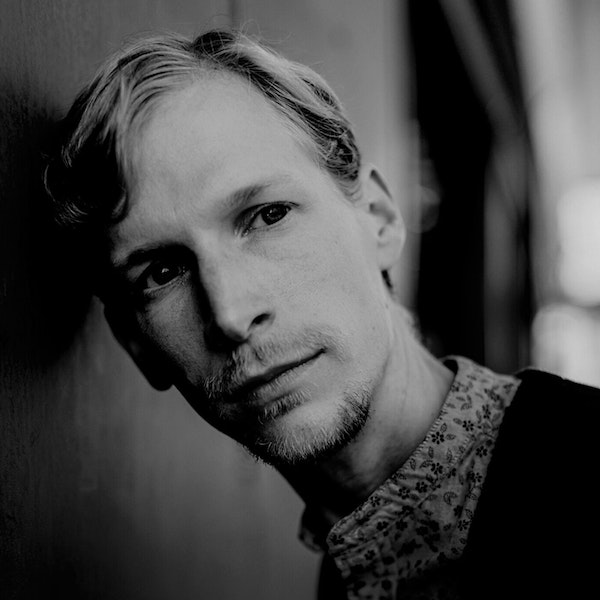