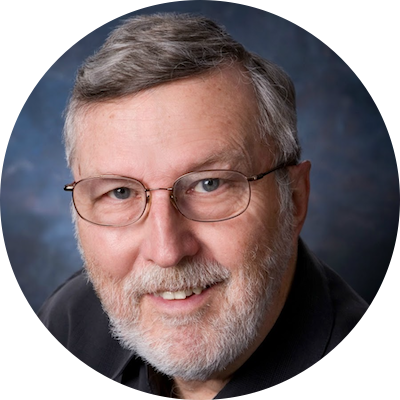 As of the summer of 2002, Dan Haerle retired from full-time teaching. He was a faculty member in the Jazz Studies Division of the College of Music at the University of North Texas for 25 years (Regents Professor for the last 10 years). He taught Jazz Piano, Jazz Fundamentals, Advanced Jazz Improvisation, Jazz MIDI, Graduate Jazz Improvisation, Rhythm Section Master Class and he supervised the jazz chamber music program. He directed the Jazz Strings and a keyboard ensemble called The Zebras. He taught the courses in basic MIDI theory, sequencing, and jazz notation. He has recorded many Jamey Aebersold playalongs, has several jazz textbooks published, is an active jazz clinician nationally and internationally, and has had a great deal of performing experience. Including adjunct teaching, he taught at North Texas for 35 years.

Awards
Dan was inducted into the International Association of Jazz Education "Hall of Fame" at the annual conference in Toronto on January 9, 2003. The IAJE Hall of Fame Award honors individuals whose musical contributions and dedication to jazz education over the past 25 years have created new directions and curricular innovations for jazz education worldwide.

In 2007, Dan completed his modified service at UNT and became a member of the adjunct teaching faculty. In the fall of 2007, he was named Professor Emeritus.

In 2008, Dan joined the faculty of The Dallas School of Music where he taught for seven years.

On January 6, 2012, the Jazz Education Network (JEN) awarded Dan (along with Jamey Aebersold, David Baker, and Jerry Coker) the distinction of "LeJENd of Jazz Education" at its 3rd annual conference in Louisville, Kentucky.

In April of 2014, Dan received the DJAM (Dallas Jazz Appreciation Month) award of Jazz Educator of the year.

Some highlights of performing experience:
- Toured the U. S. and Canada with the Stan Kenton Band during Stan's illness, the summer of 1971
- Toured the U. S. and Europe with the Clark Terry Quintet, the spring, and summer of 1975
- Did extensive recording and show work in Dallas, Miami Beach, and New York, from 1963 to 1975
- Has performed with Chris Connor, Mel Torme, Al Jarreau, Pat Metheny, Dave Liebman, Woody Shaw, Kai Winding, and Freddie Hubbard
- Has been active as a clinician and guest artist at many colleges and universities from 1968 to the present
- Performed and taught in England, Scotland, Sweden, Australia, South Korea, and Thailand from 1979 to the present

Education:
- Bachelor of Music in Music Education from Coe College (1961)
- Master of Music in Composition from North Texas State University (1966) 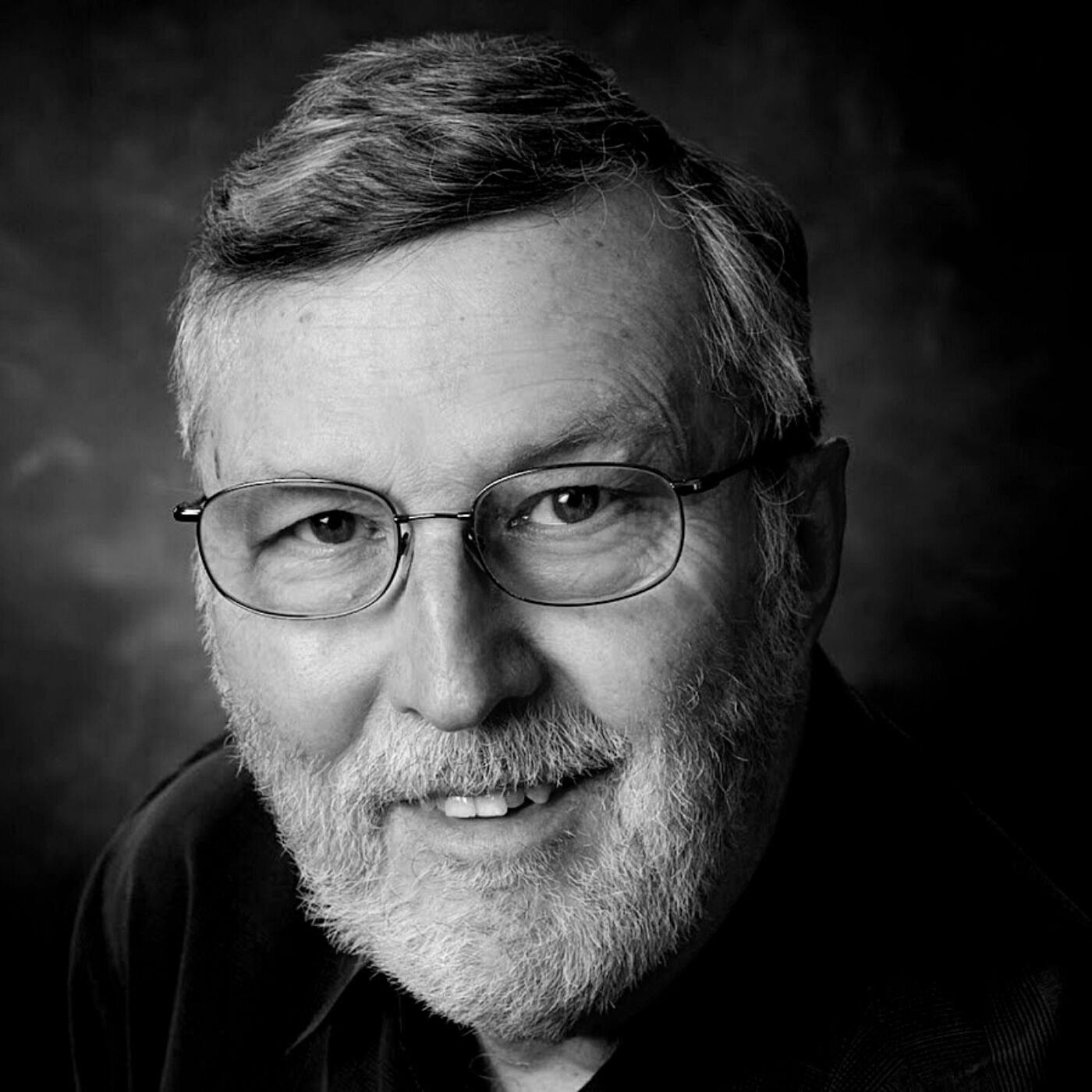