New podcast episode now available! It's time to Discover, Learn, and Play a Key of B Major Harmonic Workout! 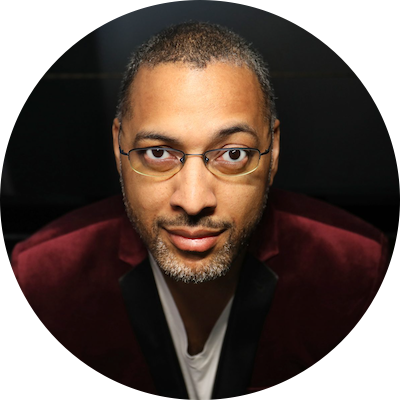 A fearless, versatile explorer, Juno Award winning pianist/composer Andy Milne has been a distinct and respected voice at the heart of New York’s creative jazz scene for over 25 years, collaborating with dancers, visual artists, poets and musicians spanning jazz, classical, pop, folk, and world music. He has recorded and toured throughout the world with Ravi Coltrane, Ralph Alessi, Carlos Ward and Carla Cook, and has collaborated with a range of artists including Andrew Cyrille, Sekou Sundiata, Avery Brooks, Bruce Cockburn, Fred Hersch, Ben Monder, Dianne Reeves, Jen Shyu, Tyshawn Sorey and Jamie Baum. A former student of Oscar Peterson, Milne was at the center of the M-BASE Collective as a core member of saxophonist Steve Coleman’s bands, as well as performing with Cassandra Wilson and Greg Osby. After a formative apprenticeship with Coleman, Milne stepped out on his own to conquer his own musical frontiers, eventually forming his longstanding quintet Dapp Theory in 1998.

Milne’s most celebrated project, The Seasons of Being, showcases a 10-piece ensemble featuring Dapp Theory, plus five distinguished guest improvisers. Commissioned by Chamber Music America, the music explores the body, spirit and mind on music, using the diagnostic principles of homeopathy to captivate the emotional characterization of each soloist. It premiered at Millersville University and Jazz at Lincoln Center in 2015. The recording, released on Sunnyside Records in 2018 was awarded the 2019 Juno Award for Jazz Album of the Year:Group. This special project follows the dynamic 2014 Dapp Theory release Forward in all Directions, produced by multi-Grammy winner, Jimmy Haslip.

In 2014, with support from The Japan Foundation and New Music USA, Milne premiered Strings & Serpents at Lincoln Center. The interdisciplinary collaboration combines two pianos and two kotos, with animation depicting The Rainbow Serpent Mythology. A synthesis of Japanese and Western structures in terms of melody, form, improvisational language and rhythm, the work merges musical and visual forms into a unified experience. Strings & Serpents will release their debut recording and tour North America in 2018.

In 2011, Milne composed, performed and produced the score to William Shatner’s documentary film, The Captains. The relationship led to Milne scoring six subsequent Star Trek-themed films directed by Shatner. In addition to appearing in one of the films, Milne released The Captains soundtrack CD in partnership with Shatner and was a featured performer at numerous Star Trek conventions with actor/singer Avery Brooks. During this period, Milne attended the Jazz Composers Orchestra Institute at UCLA under the direction of George Lewis, and in 2013 was invited to compose for the American Composers Orchestra’s JCOI New Music Readings.

To date, Milne has released ten recordings as a leader or co-leader. His early Dapp Theory recordings helped forge a foundation for the creative diversity he would explore in subsequent projects. Forming Dapp Theory in 1998, Milne cited his desire to “tell passionate stories, promote peace and inspire collective responsibility towards uplifting the human spiritual condition.” Milne used rhythm to bend listeners’ minds and bodies, mixed R&B, jazz, rock, pop and hip-hop influences, and incorporated free-style and composed lyrics to promote a profound sense of social commentary within the music. One of the most compelling expressions of these ingredients was Milne’s ambitious collaboration with Canadian folk-rock icon Bruce Cockburn on the 2003 Concord Records release, Y’all Just Don’t Know.

In 2008, Milne was awarded the French-America Jazz Exchange from Chamber Music America and formed Crystal Magnets, a duo piano collaboration with French pianist Benoît Delbecq. Inspired by the 5.0 surround sound format, Milne set out to compose for the medium and record in harmony with that environment. During their recording residency at The Banff Centre, Milne and Delbecq exploited the unique potential for placing specific compositional elements in distinct regions of the surround sound mix. In 2009, Songlines Recordings released Where is Pannonica?, which The New York Times lauded as a “strangely beautiful new album” from two “resourcefully contemporary pianists, both drawn to quixotic interrogations of harmony and timbre.”

Milne is a Yamaha Artist and sought-after educator, serving as an assistant professor of music at The University of Michigan. and the Assistant-Director at The School for Improvisational Music. 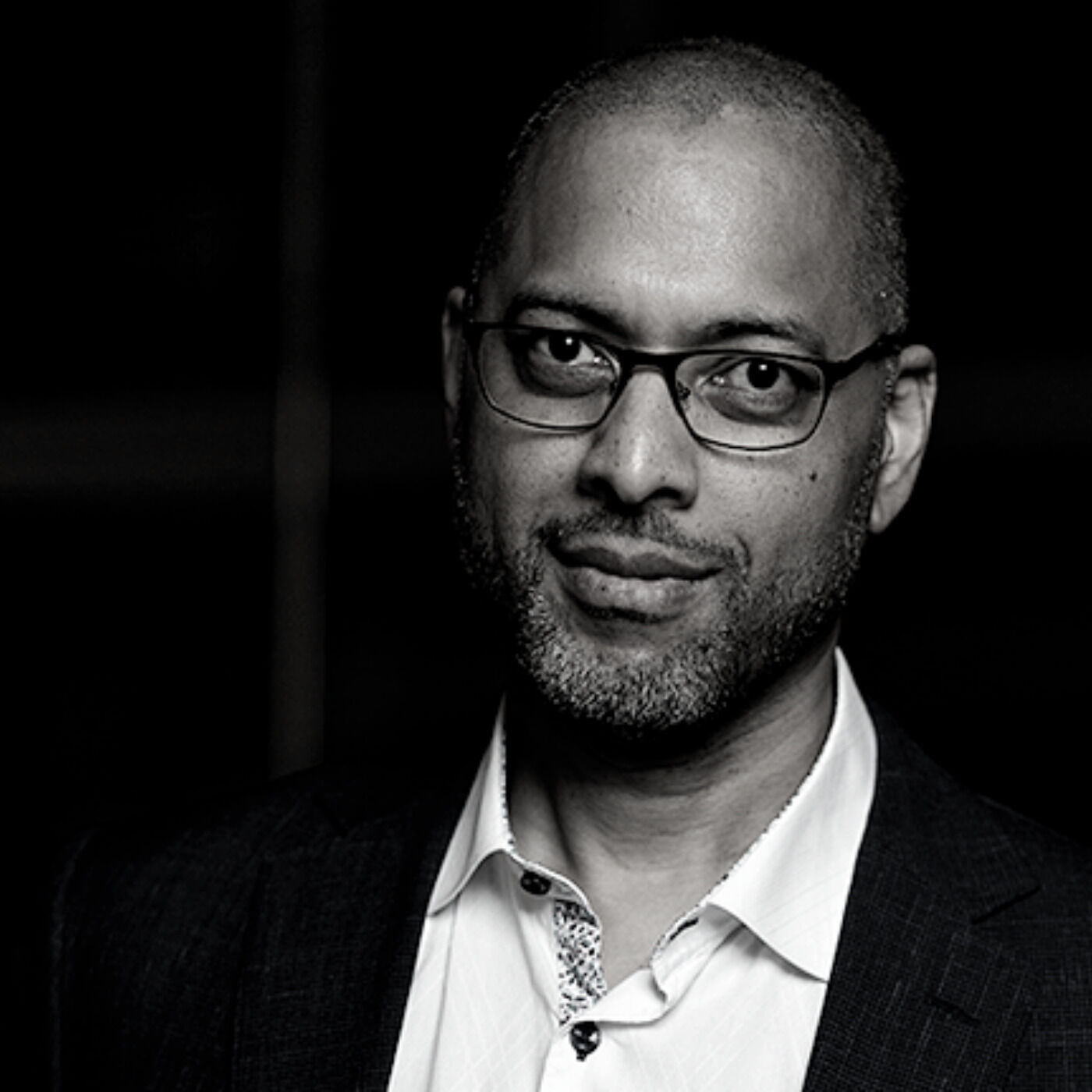