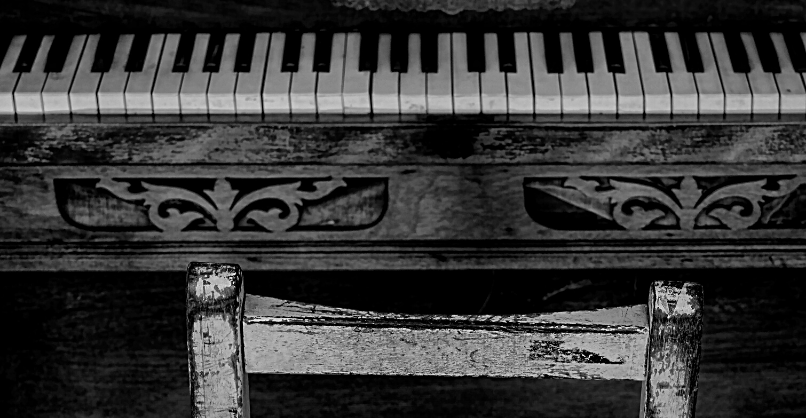 So this week we dissected the Half Diminished Scale and we discovered some very important musical facts that are important to document; not only for future reference but to serve as "reminders" when our thinking becomes fragmented from over-thinking.

Discovery Number 2:
The Half Diminished Scale derives from the 7th Mode of the Major Scale. Therefore, the Half Diminished Scale IS a Major Scale starting on a note other than the root (which is the case with all Modes other than the first Mode). The 7th Mode of the Major Scale is called Locrian; however, do not get freaked out with the "fancy-schmancy" names. After all, the study of Modes is a way of explaining the origins of a sound - that's it! In other words, we ask the question, "Where does this chord come from?" If we can answer the question we then know the scale (the seven notes) we can use to compose or improvise our melodies. Did you catch that? Modes tell us what scale (the seven notes) we can use to create melodies - they do not tell us how to create melodies! Bottom line, Modes do not serve any other purpose other than to academically explain chord/scale relationships. Many students get the impression that Modes represent an "improvisational approach" or "method" - they do not.

Discovery Number 3:
When harmonizing any scale (the Half Diminished Scale included) the notes used to do so come directly from the scale. The Locrian Mode (Half Diminished Scale) is, as stated above, nothing more than a Major Scale. In fact, this is the case with Dominant and Minor Scales as well. This is a huge revelation because it magnifies the importance of truly knowing Major Scales (conceptually and physically). It can be stated as a musical fact that if you do not know the Major Scales your quest of becoming an accomplished jazz pianist is doomed before you even get started. 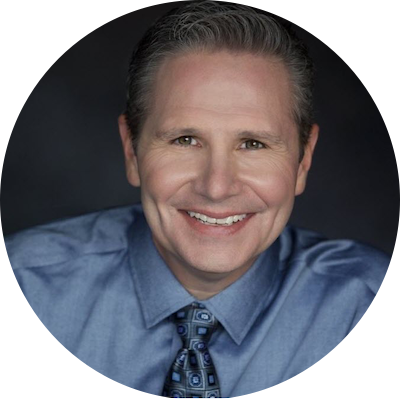 I am a native of Rock Island, Illinois (located a couple of hours west of Chicago). Growing up in a musical family and continuously hearing the Dixieland sounds of Bix Beiderbecke, I was destined to be a professional musician from early on. Many gifted and accomplished local jazz musicians were enormously influential during my early years of formation in the Quad-Cities (Al Frandsen, Warren Parrish, and Jack Scott, to name just a few).

After receiving a Bachelors's degree in music from St. Ambrose University, I headed south to attend graduate school at North Texas State University (now the University of North Texas). Considered by many the best collegiate jazz program in the world (which it is), NTSU (UNT) is where I would have the once-in-a-lifetime experience of learning from jazz legends Dan Haerle, Rich Matteson, and Jack Peterson. It was a fantastic environment, a constant thrill, and a dream come true!

Likewise, during my master's and doctoral studies at the University of North Texas, I was blessed to have the opportunity to study with internationally renowned music education philosopher and sociologist Dr. Hildegard Froehlich. Under her guidance (and wisdom), I conducted extensive research on community music education which was the focus of my dissertation.

My passion for teaching, music education research, and entrepreneurship led to the vision and founding of The Dallas School of Music, where I currently serve as President and CEO and have done so for the past 30 years. Likewise, I am the founder and developer of JazzPianoSkills, a site dedicated to introducing aspiring Jazz Pianists to professional Jazz Piano Skills. From an insightful and motivating weekly Jazz Piano Podcast to comprehensive, interactive, and sequential Jazz Piano Courses, along with private and group online Jazz Piano Classes, the JazzPianoSkills Program offers something for everyone – from the beginner to the advanced player.

You can easily reach me at 972-380-8050 Ext. 211 or feel free to email me at drlawrence@JazzPianoSkills.com. I look forward to getting to know you and helping you discover, learn, and play jazz piano! 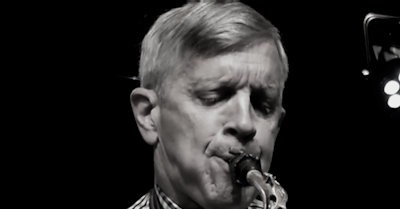 Dr. Bob Lawrence sits down with Jazz Legend Jamey Aebersold to discuss his life and commitment to jazz education and his innovative Play-A-Long Series 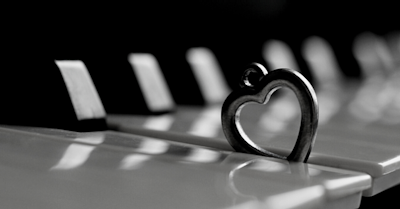 I've Never Been in Love Before, Frank Loesser